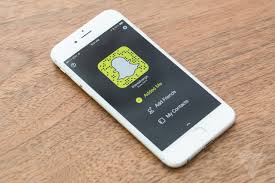 As an online marketer, you’re probably used to hearing about the “next big thing” in social media. The next network that could rival Facebook, unseat Twitter and so on. While it’s true that many platforms are no doubt overhyped, the top app that’s on nearly everyone’s radar is Snapchat. Since its launch in late 2011, […]