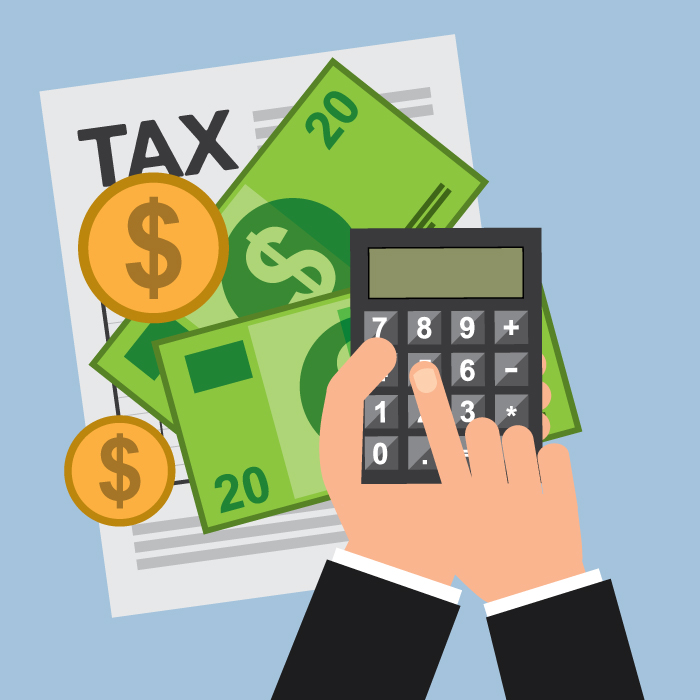 This article was written by Stepehn Miller, CEBS and originally featured at Shrm.org. 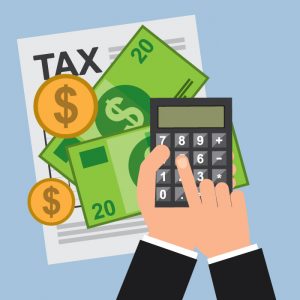 This adjustment, which takes effect Jan. 1, is based on the government’s estimate of real wage growth in the recent past. The 2017 jump in the taxable-earnings cap is the largest one-year increase since 1983, in part because federal law kept the taxable maximum unchanged for 2016 due to a lack of cost-of-living increase in Social Security benefits.

By Jan. 1 of each year, U.S. employers must adjust their payroll systems to account for the higher taxable wage base under the Social Security payroll tax—and should notify affected employees that more of their paychecks will be subject to payroll withholding. Those whose compensation exceeds the previous $118,500 maximum will see a decrease in net take-home pay if they don’t receive an annual raise that makes up for the payroll tax’s bigger bite.

Employers also will pay more, as their 6.2 percent share is applied to additional earnings. Those higher costs could depress wage increases, economists note. In their lingo, “The actual split in the real burden of the tax between employer and employee depends not at all on who nominally pays the tax; it depends entirely on the relative elasticities of supply and demand,” according to the Atlanta-based Foundation for Economic Education.

In other words, jobs are worth what they’re determined to be worth and an employer’s share of payroll taxes are part of the costs. Consequently, compensation budgets should take into account the increased taxes that employers will pay for affected positions. At the same time, expect some pushback from employees who may want to be “made whole” for their share of the extended tax hit. In making these determinations, stay mindful that there is only so much budgeted for employee pay all round.

What If Blender Marketing Could Show You A “No Additional Cost” Way To Reduce Your Required Contribution; Would it Be Worth 10 Minutes of Your Time? If Yes, CLICK HERE!!

Those who are self-employed must pay both the employer and employee portions of FICA taxes.

The tax rates shown above do not include an additional 0.9 percent in Medicare taxes paid by high-earners, addressed below.

Additional Medicare Tax withholding applies only to employee compensation in excess of these thresholds in a calendar year. These thresholds are not inflation-adjusted, and thus they apply to more employees each year.

This added tax raises the wage earner’s Medicare portion of FICA on compensation above the threshold amounts to 2.35 percent; the employer-paid portion of the Medicare tax on these amounts remains at 1.45 percent.

The Additional Medicare Tax should not be confused with the Alternative Minimum Tax on high incomes, which does not involve mandatory payroll withholding.

Monthly Social Security and Supplemental Security Income (SSI) benefits for more than 65 million Americans will increase just 0.3 percent in 2017, the SSA also announced. The Social Security Act ties the annual cost-of-living adjustment (COLA) to increases in the Consumer Price Index, as determined by the Department of Labor’s Bureau of Labor Statistics.

Information about Medicare premium increases for 2017, when released, will be available atwww.Medicare.gov (last year, changes for 2016 were announced in November). For many SSI recipients, their Social Security increase is likely to be offset by higher Medicare premiums, which could be even steeper for those covered by Medicare Part B if they have delayed taking Social Security because they are still working, for instance.

For those claiming Social Security before reaching their full retirement age (age 66 for people born in 1943 through 1954), benefits are limited if they continue to work and receive earned income. These factors should be pointed out to employees who also are Social Security income recipients.

A separate earnings test applies in the year an individual reaches full retirement age. During that year, in the months prior to attaining full retirement age the SSA deducts $1 dollar in benefits for every $3 earned over the limit until the month the worker turns age 66. The earnings limit for these individuals in 2017 will be $44,880 per year ($3,740 per month), up from $41,880 per year ($3,490 per month) in 2016.

There is no limit on earnings beginning the month an individual attains full retirement age.

Income tax bracket adjustments for tax year 2017 were issued on Oct. 25 by the IRS in Revenue Procedure 2016-55. The level of income that is subject to a higher tax bracket can influence a number of decisions by employees, including how much salary to defer into a traditional 401(k) plan, which reduces taxable income for a given year by the amount contributed, or whether to participate in a nonqualified deferred income plan, if that option is available through the employer.

A comparison of income tax rates and ranges for 2017 and 2016 follows below.

Revenue Procedure 2016-55 also states that among other income tax adjustments for 2017: